We have so much to be thankful for this year!  God has blessed us so much! 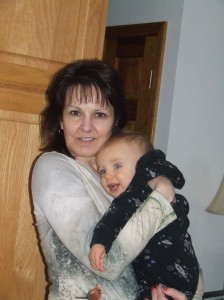 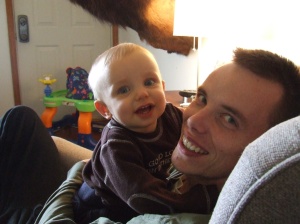 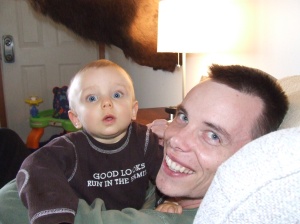 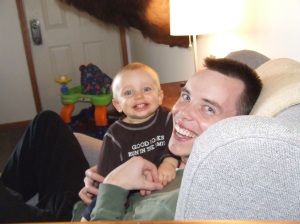 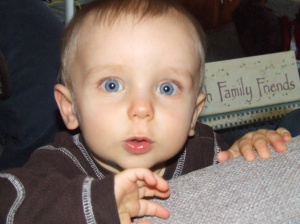 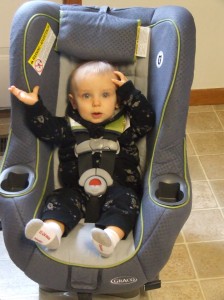 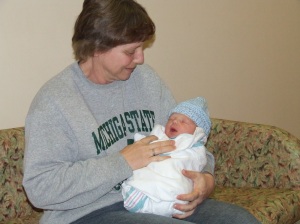 Mike’s surgery went great!  Thank you, Lord!  He was really groggy yesterday but he’s feeling a lot better today.  Dr. Maskill did such a great job!

Garrett is coming home tonight and we are so excited!  Actually, I’m a little nervous too, but it’s time for him to come home.  We miss him!  He’s been having a lot of fun with Grandma and Grandpa S, though.  Here are some pictures they sent. 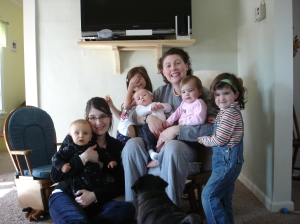 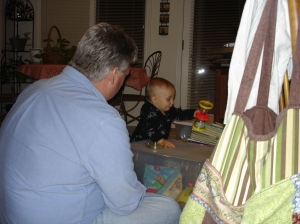 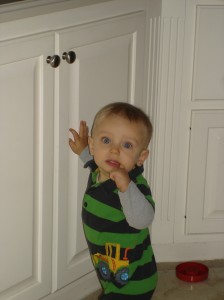 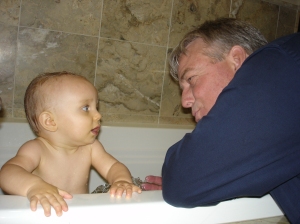 We were going to have a quiet relaxing weekend at home.  God had different plans.

Saturday morning, Mike was on his way to sight in his rifle with a guy he works with.  They got into a pretty minor accident.  The guy’s truck took a pretty brutal beating but, thankfully, no one was hurt.  Mike was helping the guy who hit them bend the bumper off of his tire.  He was standing on the side of the road where there was a pretty steep hill.  He must have been putting too much weight on his heel because he heard a pop, and he had torn his Achilles.  Thankfully, the doctors I used to work for got us right in Monday morning and he’s having surgery on Wednesday (we don’t know sure what time yet).  I know this doctor well, and feel very confident that he will do an excellent job.

Grandma and Grandpa S picked up Garrett Sunday night.  He’s going to be staying with them for a couple of days, until we get a little more settled, after surgery.  We miss him so much, it’s so weird not having him here!

Recovery is going to be a long, difficult process.  After surgery Mike will be non-weight bearing for at least two months.  He’ll be put  in a splint after surgery, for two weeks.  Then, he’ll be in a cast for 6 weeks.  After that he’ll finally go into a walking boot and will begin to slowly put weight on his foot.  He’ll be going to physical therapy a lot, to regain function and muscle.  Mike should be able to recover with no long-term damage.  Thank you, God! 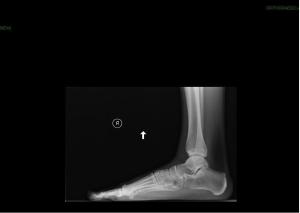 I know I’m late, and I know everyone has been waiting patiently for Garrett’s 10 month pictures!  We went up to Marion for Halloween and I forgot my camera, sorry.  Happy 10 month Birthday, Little Man, a couple of days late!  Mama and Daddy love you so much! 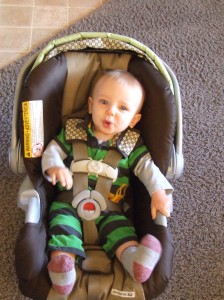 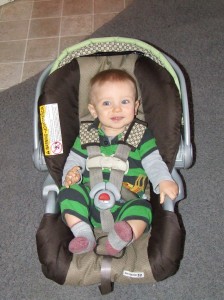 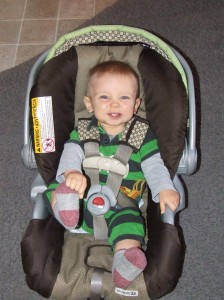 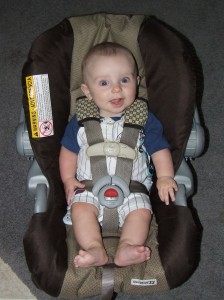 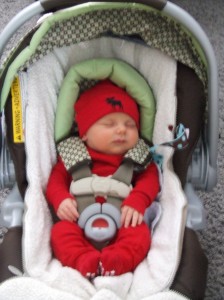